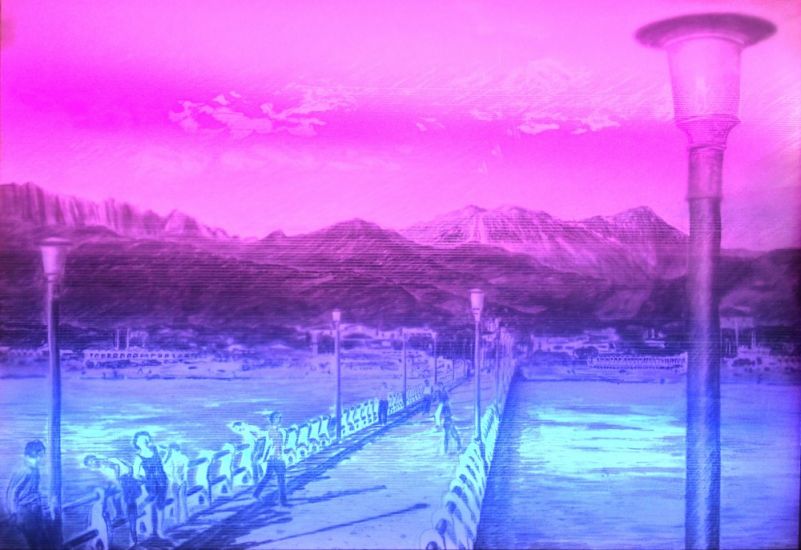 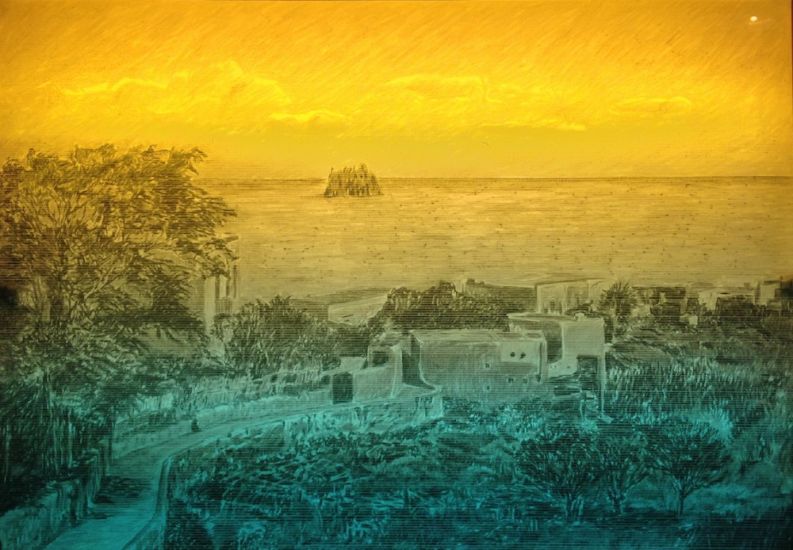 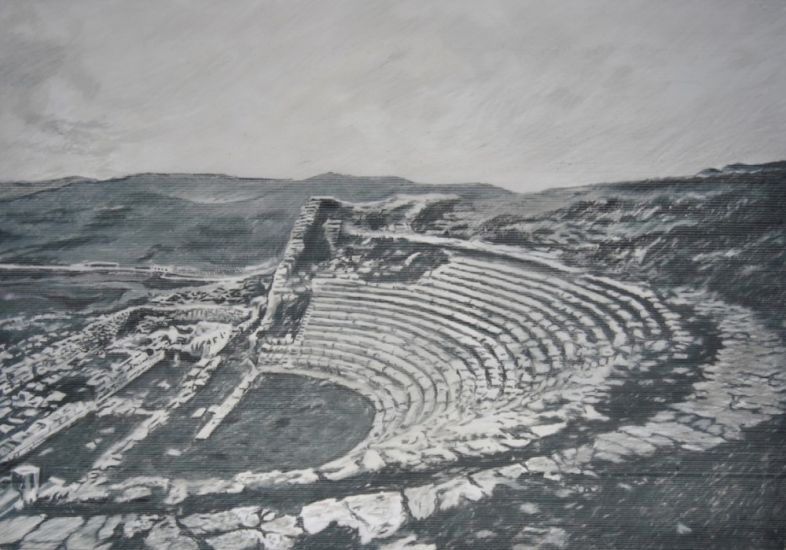 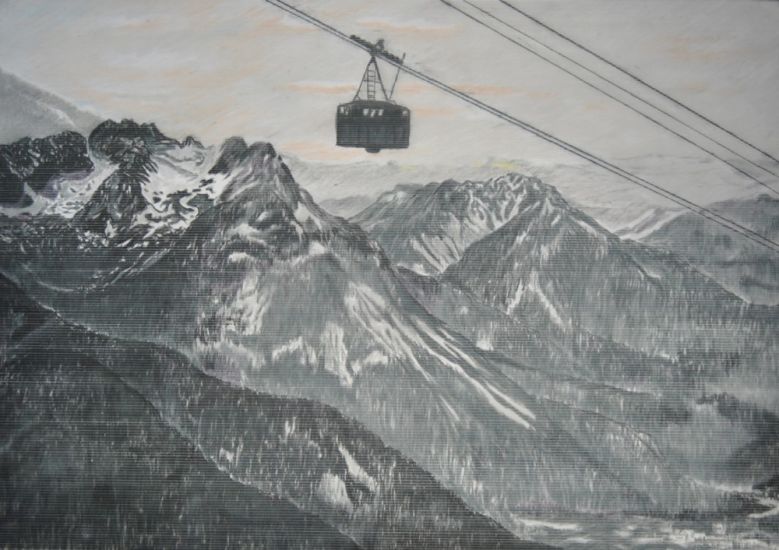 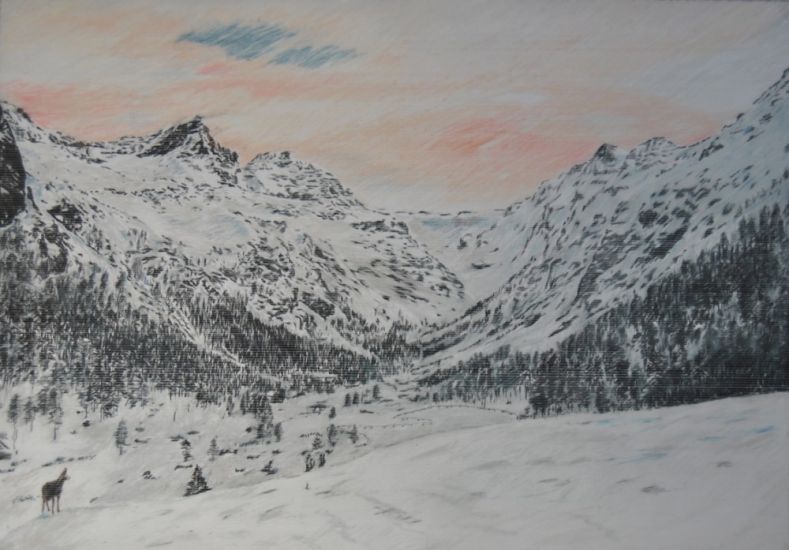 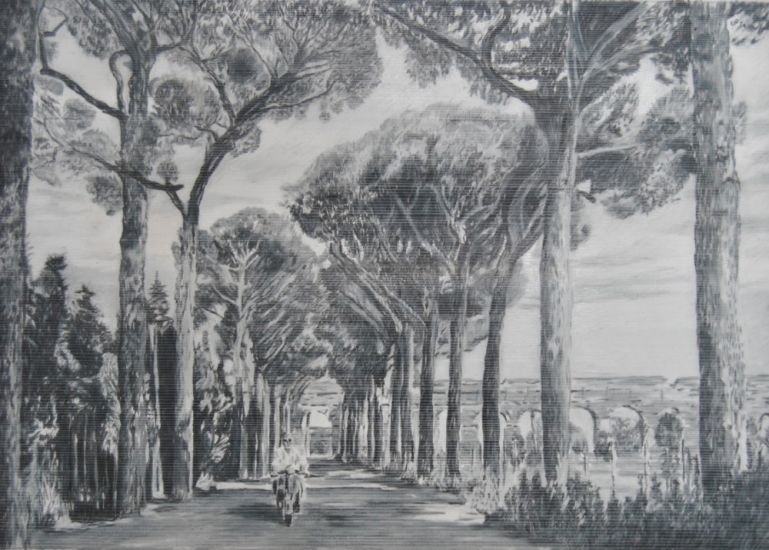 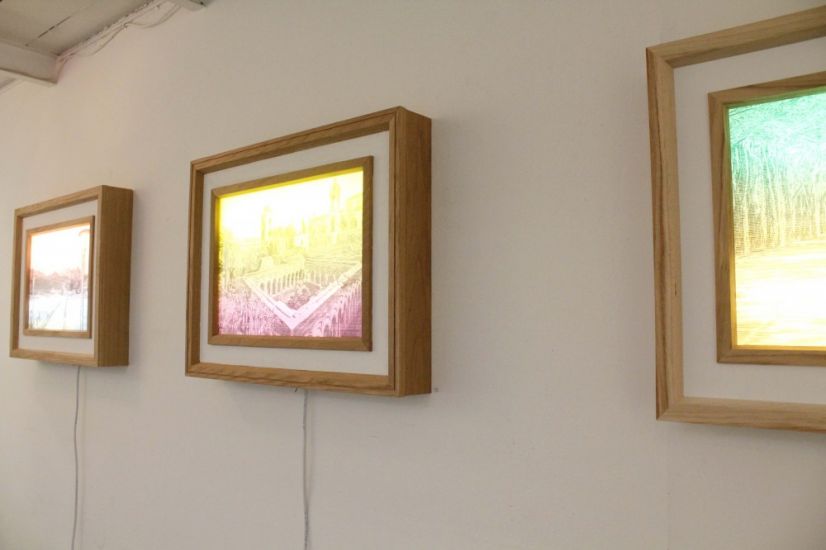 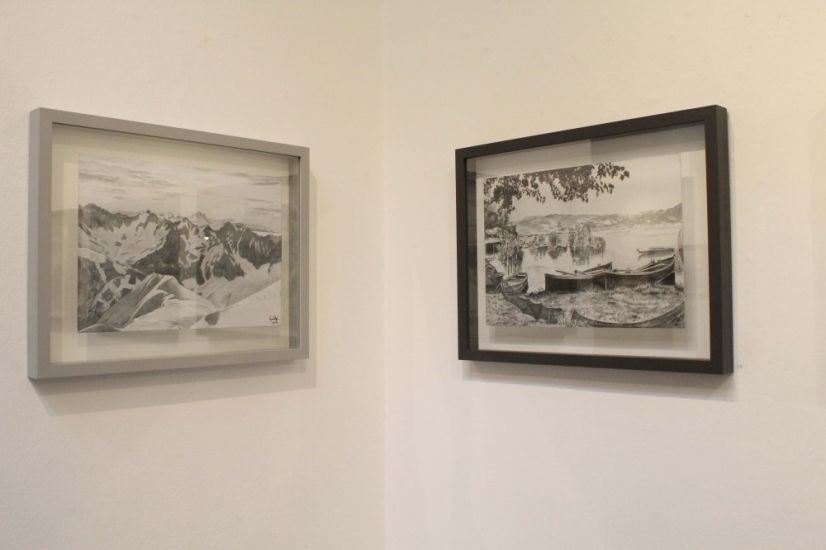 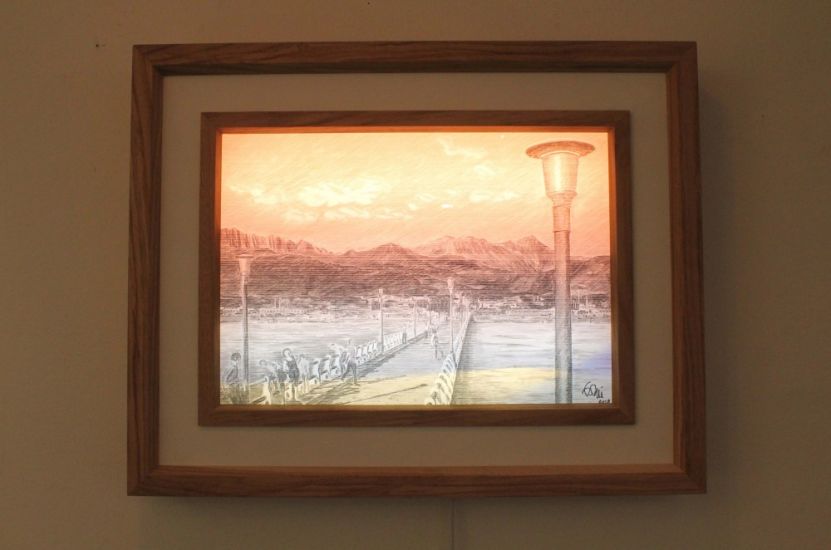 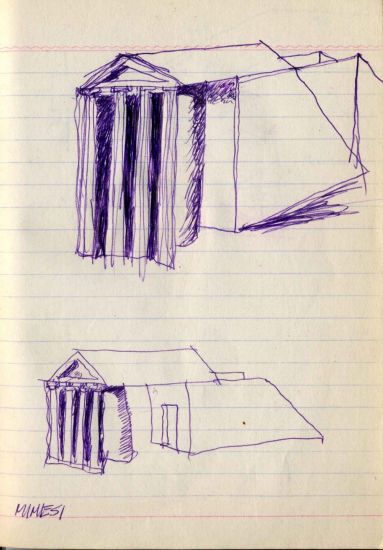 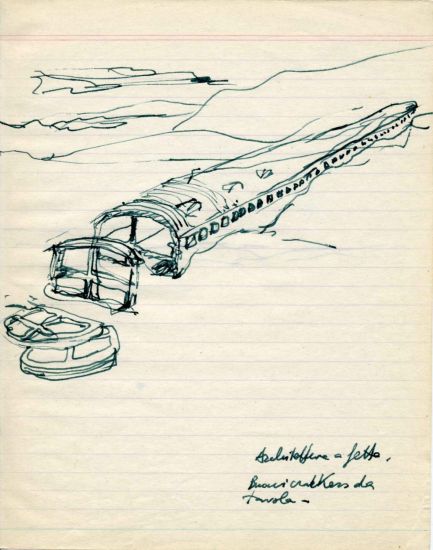 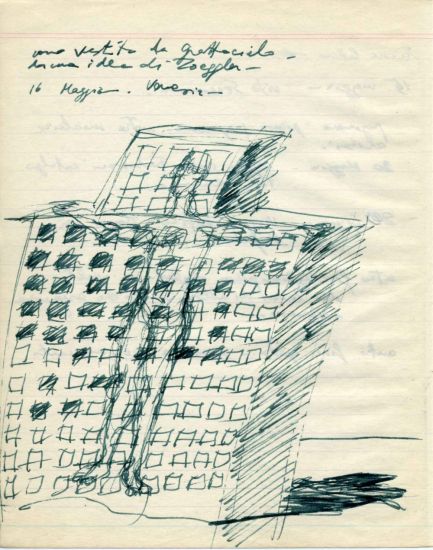 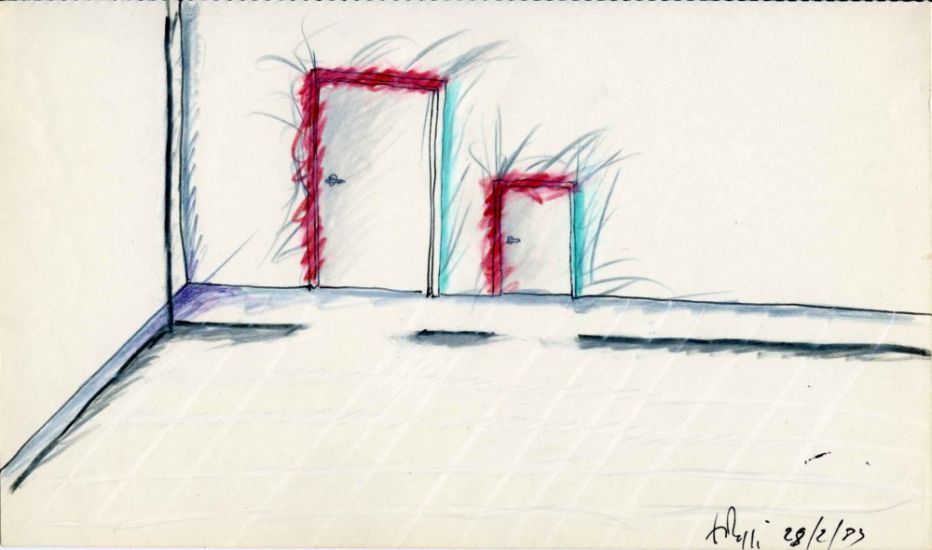 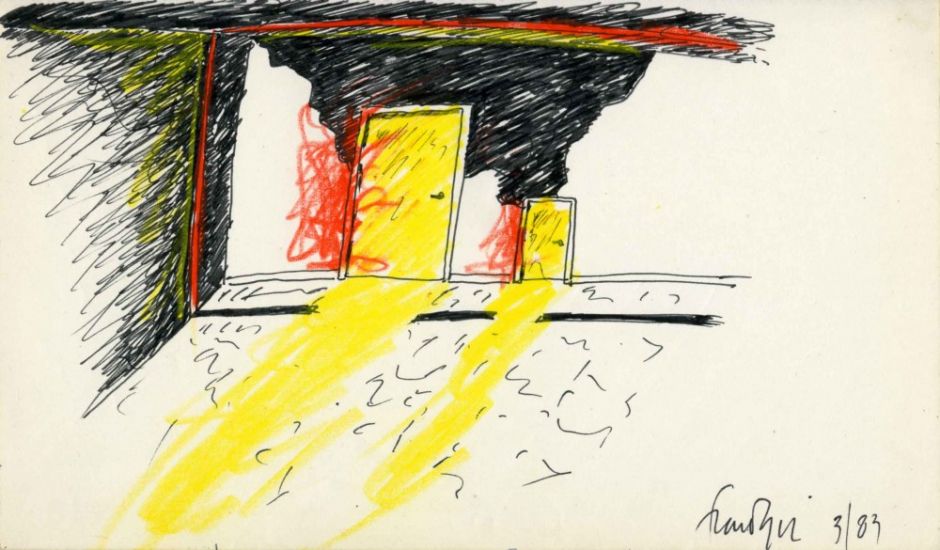 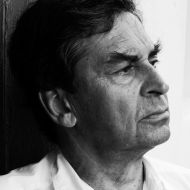 Franco Raggi, architect and designer, was born in Milan where he graduated in architecture in 1969. In 1973, with Aldo Rossi, he organised the International Section of Architecture at the Triennial in Milan, and he organised the first critical exhibition on Italian Radical Design for the IDZ (Internationale Design Zentrum) in Berlin. In 1979-80 he was responsible for the Design Collection at the Triennial in Milan. In 1977 he launched, together with Alessandro Mendini, the monthly magazine MODO, which addressed the theme of design in its broadest sense, and was involved, first as editor-in chief and then as director, until 1983. He has designed and produced objects for: Fontana Arte, Kartell, Cappellini, Poltronova, Roset, Brovier&Toso,  Luceplan, Danese and Zeus. He is a lecturer in the Architecture of Interiors at the ISIA in Florence.

Raggi’s work as an artist and a designer is represented in in several public and private collections such as:  Centre Pompidou (Paris), MoMA (New York),  Triennale di Milano and Franc Centre (Orleans)

Per maggiori informazioni rivolgersi a .(JavaScript must be enabled to view this email address)